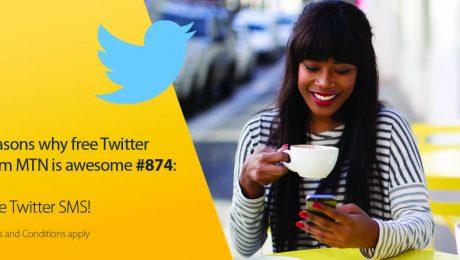 Y’ello! We understand that data can be quite hefty on the pocket. And knowing how inseparable you and Twitter can be, due to all the trends keeping you constantly in the loop, you really can’t afford to miss out on anything. It’s for this reason that we have brought you free Twitter, which has been doing absolutely great!

You can retweet, love, follow, unfollow and set your profile picture, up to fair usage of 500MB per day. Once you have reached your 500MB limit, you will be charged normal data rates.

Free Twitter SMS will still be available to you. So, don’t despair, we’ve still got your back. And to remind you; Twitter SMS is exactly like the Twitter you use on your web browser or app, but instead of using your data, you will receive SMS tweets from the people you have signed up to follow.

How exactly does it work? All you have to do is sign up and simply SMS the Twitter handle you would like to follow to 30002, for free! Here is an example: SMS MTNza to 30002. Follow the quick registration process, and voila; from then on, you will receive all the tweets made by the Twitter handle you followed via SMS. Find out more here. 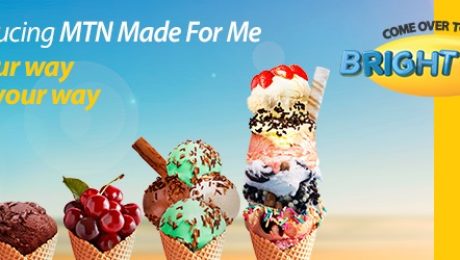 MTN Made For Me

Ever wanted to design a cellular plan that matches your needs? Well thanks to MTN’s Made For Me package you can do just that!

There are four base plans in the MTN Made For Me Range, all you have to do is select your base plan and then add “Booster Bundles”. With Booster Bundles you can get up to double the value in Minutes, Data or a combination thereof.

Step 1: Choose your base plan

Choose your device, and if you purchase an LTE device you get 10GB free for the first three months

Step 4: Top it off with fantastic freebies

This summer when you create your MTN Made For Me plan, you’ll get 3 months subscription access to Simfy Africa valued at R180 or Showmax valued R297 on us… now start enjoying exactly what you want, how you want for the next 24 months. 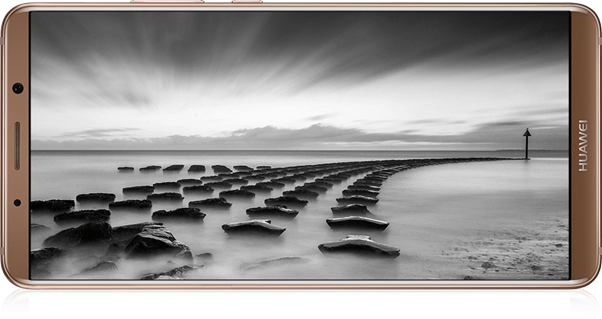 The Huawei Mate 10 has arrived and is Huawei’s best smartphone to date. Hugely impressive device with respectable battery life and gorgeous design.

Huawei has been making major strides in the smartphone market for some time, with a huge range of impressive devices proving to be popular for Android fans around the world.

Huawei is now the third largest smartphone vendor on the world and has gone over and above with their latest flagship device the Huawei Mate 10 Pro.

Right between smartphone and phablet it sports an updated design along with upgraded hardware.

The Huawei Mate 10 Pro is firmly positioned at the company’s flagship offering, and as such features a highly-polished design and build.

The firm has altered the design from the Mate 9 device, with the Mate 10 Pro now sporting a slightly curved glass back, instead of the metal body that came before. Although this has made the device slightly prettier to look at, it could prove troublesome for anyone prone to accidentally dropping their device, and could lead to an expensive repair. This possibility is also raised significantly by the fact that the Mate 10 Pro appears to have a mind of its own when placed on its back on even the most minuscule incline (for example on top of a wallet), which left us scrambling to save the device before it plummeted to the floor. This is obviously not an ideal situation for anyone who might be using this device when out and about – and our advice is to invest in a leather or plastic backed case immediately.

The Huawei Mate 10 Pro packs a 6.0in display which is a significant step up from the Mate 9, with the screen now covering more of the front display that ever – a stunning 80.9 per cent screen to body ratio. The side bezels are non-existent, although unlike the Samsung Galaxy S8 there is no curved display, with the 1080x2160p display stretching nearly to the very edge. That resolution equates to 402ppi, and means that there’s no 4K display, unlike some other phablet devices, but to be honest this is barely noticeable, as the screen is incredibly detailed and bright, even when streaming HD video.

The Mate 10 Pro is also slimmer and lighter than its predecessor, weighing in at just 178g, and just 0.31in thick. Its size still means that it will bulge somewhat if you’re keeping in a trouser pocket, but it’s overall much more compact than past devices.

One crucial extra detail is that Huawei has followed Apple’s example and ditched the 3.5mm headphone jack for the Mate 10 Pro. In an era of Bluetooth headphones, this may seem like a minor issue, however if you’re looking to use this phone with a headset for business calls, you may be out of luck. Huawei does provide a USB-C adaptor for traditional headphones, but this doesn’t ship with the device, meaning you’ll be needing to shell out more if you’re looking to do this.

Along with a revamped design, the Huawei Mate 10 Pro has been given a major upgrade when it comes to the hardware within.

Inside, the phone sports Huawei’s latest octa-core Kirin 970 SoC, the most powerful chip ever made by the company – backed up by a huge 6GB of RAM. Huawei says that the Kirin 970 is twice as fast as Apple’s latest iPhone 8, and our time with the Mate 10 Pro has shown it to be an incredibly fast device – but more on this in the experience section below.

Huawei has made the decision to remove the SD-card slot for the Mate 10 Pro, which may upset some users – however the device ships with an enormous 128GB of internal storage (as well as Google Photos pre-installed) so there’s plenty of room for your apps, photos and more.

Where the Mate 10 Pro really stands out, though, is in its battery life. The device an enormous 4,000mAh power unit, which far surpasses many of the other devices on the market today